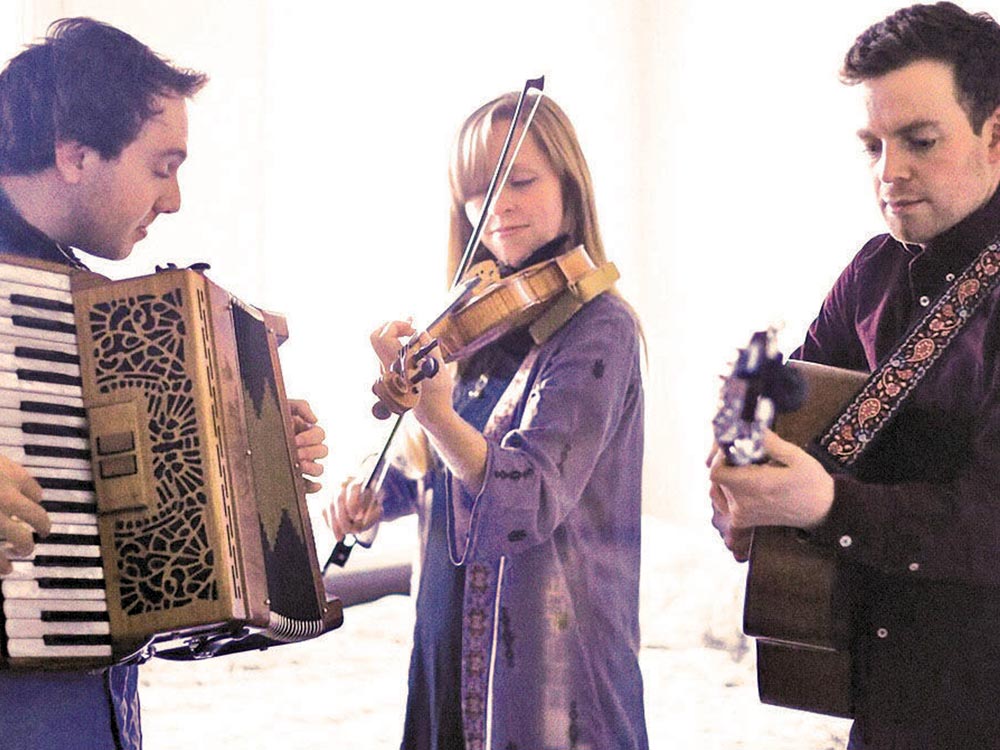 GROSSE POINTE FARMS — Irish eyes will be smiling when the trio One for the Foxes makes its metro Detroit debut June 7 at The War Memorial in Grosse Pointe Farms.

The band blends Irish, American and other folk music styles for a sound that’s at once traditional and modern.

One for the Foxes consists of Dave Curley on vocals, guitars, banjo and mandolin; Tadgh Ó Meachair (pronounced “Tyge O’Maher”) on piano and piano accordion; and Joanna Hyde on vocals and fiddle. While he’s been based in Chicago for the last 10 years, Curley is originally from Galway, Ireland, while Ó Meachair is from Dublin. Hyde is a native of Denver, but she and Ó Meachair — who are married — now both live in Dublin. 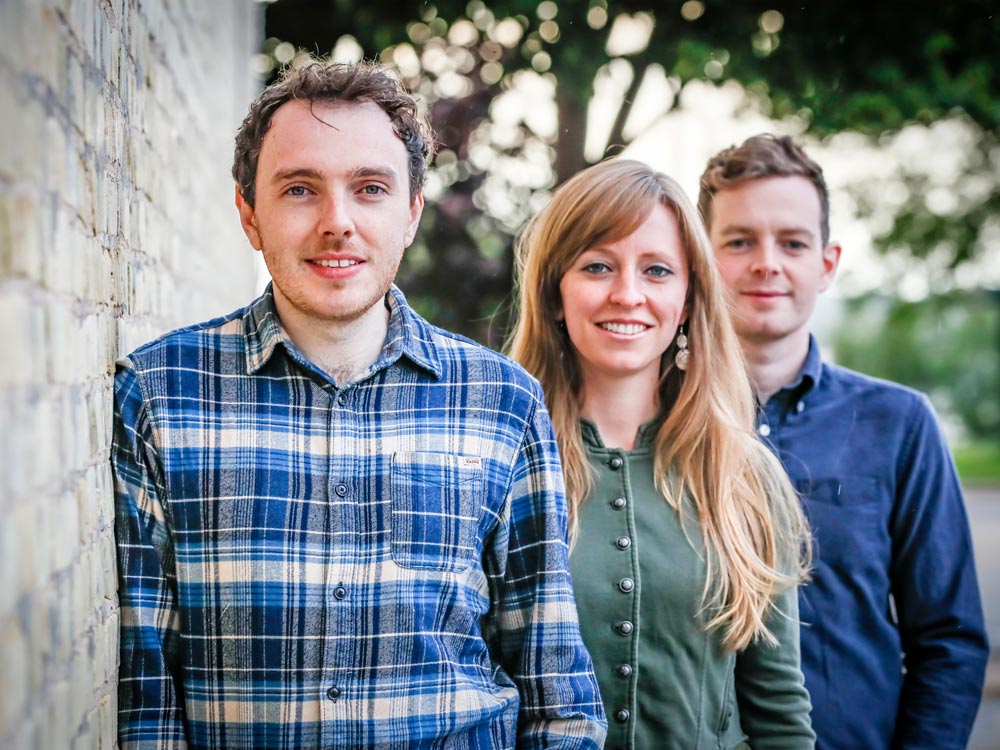 The roots of One for the Foxes go back to when Tadhg Ó Meachair (Dublin) and I began to work on a recording project together after meeting at the University of Limerick and playing together for a while. Tadhg suggested the idea that his friend Dave Curley (Galway) would be great to include in the project somehow, both as a talented singer and multi-instrumentalist. Tadhg and Dave had also met while studying at the University of Limerick, and had worked together on a few occasions. Fast forward, following our collaboration with Dave on a couple of album tracks, the three of us thought it would be great to continue working as a trio in a broader capacity. We began touring in the spring of 2017, and have been working to build that up over the last while. 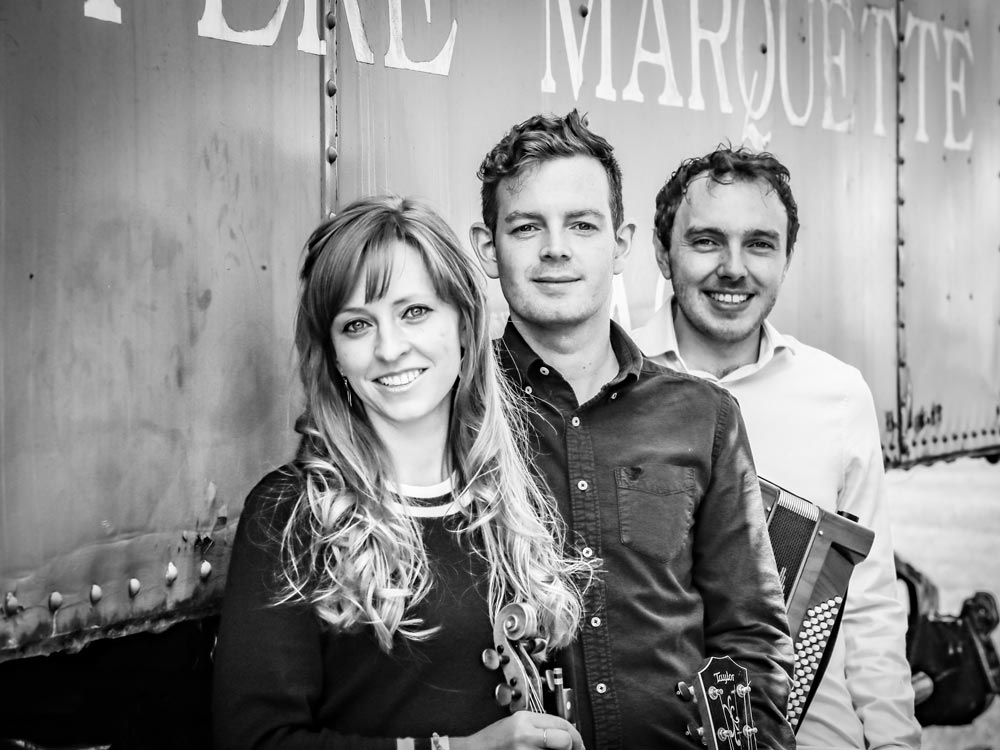 Via TradConnect: If you are looking for some of the best traditional music from 2017, then this release might do the job nicely.

Featuring fiddle, vocals, piano, and accordion, Tadhg Ó Meachair and Joanna Hyde weave through an imaginative and expressive mixture of Irish and American folk musics on their debut album, One For the Foxes.

Award-winning instrumentalists in their own rights, this duo take a unique twist on the traditions from which they come, entwining traditional melodies, their own compositions, and songs from the broader folk canon.